Pi Sigma Alpha (PSA) is the National Political Science Honor Society, and Tau Pi is the local chapter at UH Mānoa. The society's purpose is to stimulate productive scholarship and intelligent interest in government among students at higher learning institutions. Pi Sigma Alpha is a member of the Association of College Honor Societies (ACHS).

Pi Sigma Alpha is based in Washington D.C. and its chapters are established in colleges and universities of accredited and recognized standing which offer a prescribed minimum program in political science. PSA is a prestigious organization that both encourages interaction among political science students and recognizes their achievements. Pi Sigma Alpha has more than 840 chapters and inducts 8,000 members annually.

Pi Sigma Alpha was founded in 1920 at the University of Texas, Austin for the purpose of bringing together students and faculty interested in the study of government and politics. Professor C. Perry Patterson led the development of the first chapter and served as national president of PSA from 1920 until 1932. The success of the honor society at the University of Texas prompted other institutions to apply for chapters, with the Universities of Oklahoma and Kansas establishing chapters by 1922. In March of that year the society held its first national convention at the University of Oklahoma. Growth in the honor society was gradual throughout the twenties and thirties and accelerated after the Second World War. There is at least one college or university with a PSA chapter in every state and the District of Columbia and, as of 1995, the U.S. territory of Guam.

Membership is open to:

Students must have a minimum of:

Eligible persons should email a completed application to polisci@hawaii.edu.

There is a $36 lifetime membership fee, which includes an initiation certificate and enamel lapel pin. 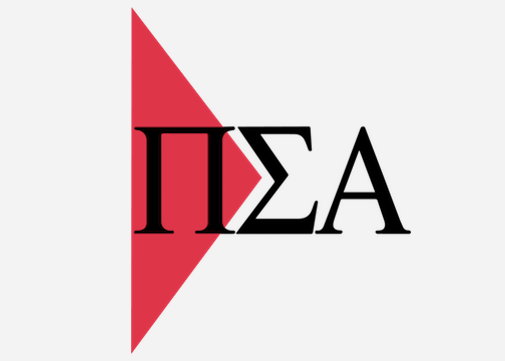