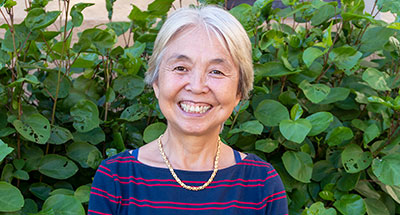 My main research interests include the dynamics of transition from central planning to markets, Chinese economic development, Chinese business, globalization in East Asia, comparative studies of businesses, and Asian entrepreneurship. I am also interested in the policies of aging in the Asia-Pacific region.

I am the founder of Education Advancement Fund International which won the 2006 Templeton Freedom Award top prize for its successful Small Loan Initiative for Rural Women in Xiangxi, China, a program to empower poor women through education and entrepreneurship. In the future, working with Iolani School, I plan to bring high school students from lower-income families to do study abroad. Working with the Department of Public Health, I will help to bring Hawai’i senior care services to the Asia-Pacific region.