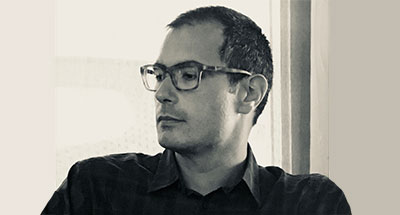 I grew up in Texas and went on to attend the University of Texas at Austin’s History Program. After five years of coaching college debate, I returned to school at Johns Hopkins University to pursue a PhD in International Relations. I finished my PhD in 2011 and joined the UH Mānoa faculty the same year. I am currently the director of the Hawai’i Research Center for Futures Studies.

My work so far has centered on the ecology and future of global warfare. I am interested in the ways war continues to expand, bringing an ever greater collection of participants and technologies into the gravitational pull of violent conflict. I am also interested in various approaches to global relations such as systems theory, cybernetics, and complexity theory, as well as the role new media play in altering the interface with global relations. In my spare time, I collect vinyl and co-edit The Contemporary Condition with William E. Connolly.