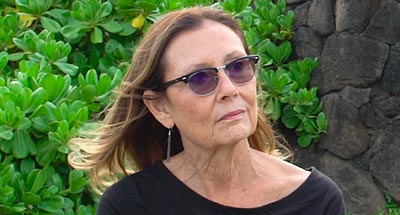 I was born on Oʻahu and am of Kanaka Maoli descent. I grew up in California and returned to Hawaiʻi nei in 1985. In 1991 I earned my bachelor's in Hawaiian language, and immediately began teaching Hawaiian here at UH Mānoa. In 1993 I completed a master's degree in Library and Information Studies, and in 1999 earned my doctorate in political science. I joined the faculty of political science in Fall 2001 and now serve as a full professor. I teach courses in Hawaiian and Indigenous politics, as well as Hawaiian language. My books include Aloha Betrayed: Native Hawaiian Resistance to American Colonialism and The Power of the Steel-tipped Pen: Reconstructing Native Hawaiian Intellectual History, both published by Duke University Press.

I continue to be interested in recovering Kanaka Maoli history and literature through reading underused texts in Hawaiian from the 19th and early 20th centuries. I am interested in developing theory from within Hawaiian epistemologies and worldviews.