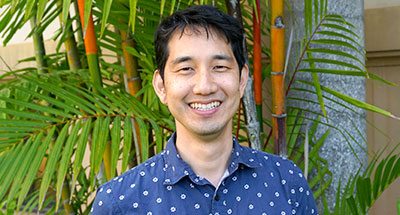 I am a Swiss-born, American bred, Japanese working in the field of comparative politics and Southeast Asian politics. I grew up in the outskirts of Washington DC and have always been interested in global and international politics. As an undergraduate, I turned my interests towards Southeast Asia. After graduating, I moved to Bangkok, Thailand to work at a non-profit research organization. After two years, I decided to apply to graduate school and ended up pursuing a PhD in political science.

My research interests lie at the nexus of political change and Southeast Asian politics. My dissertation and subsequent book manuscript entitled "Provincial Proliferation: Territorial Politics in Post-Suharto Indonesia" (Routledge 2012) explores the changing dynamics of territoriality after the fall of authoritarianism and the rise of democracy and decentralization in Indonesia. I have also written several articles about political change and democratic transition in Indonesia. More recently, I have been working on a project looking at transitional justice in Indonesia from a comparative perspective.