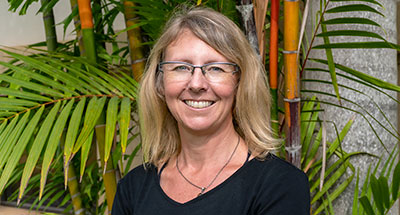 I became interested in political science as an undergraduate because I was on the debate team and virtually all the topics we debated had important political implications. I was initially drawn to political theory but over time my interests focused primarily on the politics of copyright and intellectual property, as well as a broader interest in law and policy.

I have focused primarily on the politics of intellectual property (IP) and as the topic has evolved and become more important both for individuals caught up in filesharing litigation and as an issue of international trade, my research has continued to primarily focus on IP. While much of my work has looked at how IP has evolved within the United States, the international political economy of IP has also been an important strand for my inquiry. Finally, IP futures and technology futures more broadly have been an important research area for me.

I am a member of Oʻahu Search and Rescue and the Hawaiʻi Climbing Coalition.